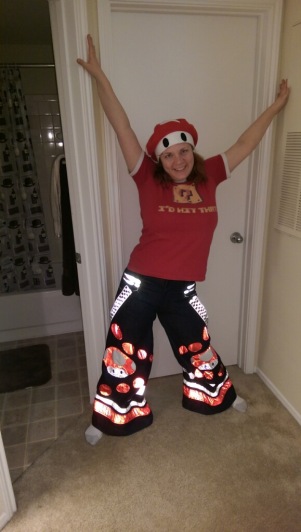 Beth Woodward has always had a love for the dark, the mysterious, and all things macabre. She blames her mother for this one: while other kids were watching cartoons, Beth and her mother were watching “Unsolved Mysteries” together every week. She was doomed from the beginning. At 12, she discovered the wonders of science fiction and fantasy when she read A Wrinkle in Time, which remains the most influential book of her life. Growing up, she was Meg Murray with a dash of Oscar the Grouch. She’s been writing fiction since she was six years old; as a cantankerous kid whose family moved often, the fictional characters she created became her friends. As an adult, she’s slightly more well adjusted, but she still withdraws into her head more often than is probably healthy.

When she’s not writing, Beth enjoys traveling, going to sci-fi/fantasy conventions, reading voraciously, and volunteering at her local animal shelter. She is a rabid “Doctor Who” fan and spends a lot of time with her amazing husband and their three cats. She currently lives in the Washington, DC, area.